>>>Learn about ECB Agenda before till now: <<<<
Analysing the ECB agenda and what has been done:
1. Combat persistently low inflation --> Failed.
The classic approach QE failed for three consecutive years to reach the declared 2% of inflation -after 4.5 trillions stimulus issued, 1.5 last year.
The price of the commodities dropped and this contributed to drive the inflation fell to a 10-month low of 0.7% concerning investors.

2. Without undermining the region's fragile banks and growth --> Failed.
Cutting interest rates means to cut also bank's main source of revenues as happened in Japan.
As consequence the european banks stocks have been declining at a constant pace.
On the other side the Cocos issued by local banks have not proved to be successful as investors are scared to burned their funds (<Instead of bailing out the banks if they fail, coco investors will "bail in" and Deutsche's cocos have tumbled>cit. The Telegraph).

What is planning now the ECB:
- Another stimulus program --> sounds controversial
- Increase in its corporate bond repurchase program at least €10 billion a month to reach
€70billion --> injecting money to the market has already proved its scarce effects in relaunching the economy in the medium term
- cut the deposit rate by 0.1% point (to -0,4)
Until today these measures have not met the expected result       undermining the investor's faith and creating a climate of fear.

I believe the european market needs structural and political reforms tailored to those countries with economic imbalances, vulnerable financial sector and scarce competitiveness.
Less lobbies (including Bruxelles) and more smart work:)          Arguably the ideology and attitude towards work cannot be fully improved in one economic cycle and the south european countries are proving this year after year. (Giulio Sartori) 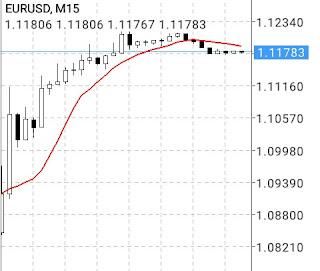 His International Journal indexed by Scopus 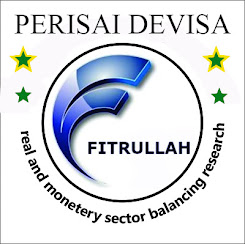 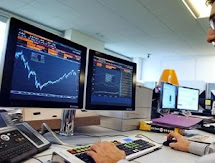